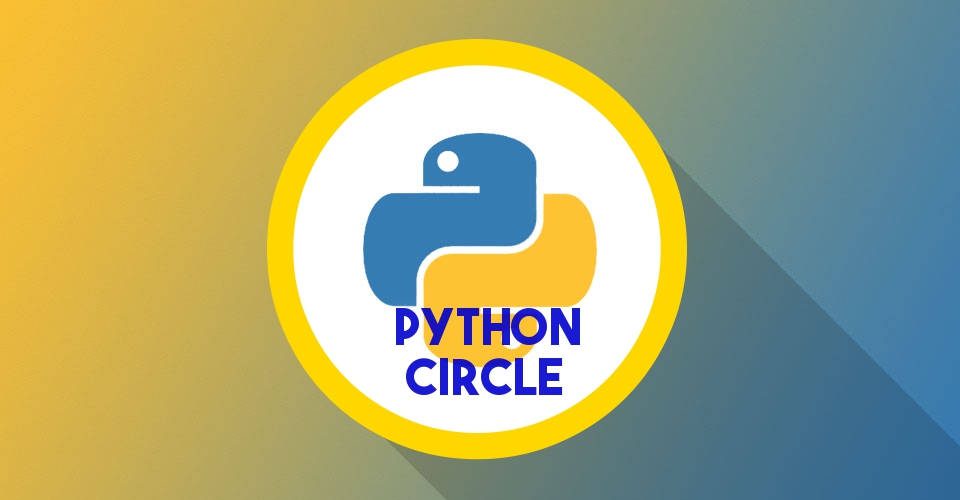 Recently I hosted a Django project on EC2 instance of AWS. Hosting on PythonAnyWhere is a cakewalk as compared to hosting on EC2 instance. Since I have gone through the process, I am sharing the step by step approach to host Django application on EC2 instance.

We will be hosting the Django App on Free Tier EC2 Instance (t2.micro) which gives us the 750 hours of CPU usage, which should be more than enough for a small scale website.

Amazon offers an EC2 instance with 750 hours of CPU usage for free for 12 months. You can start by creating an account. Instructions to create an account and starting the EC2 instance are pretty clear.

Once your instance is up and running, download the private key file and place the same in ~/.ssh/ directory of your personal system.

You can SSH into your EC2 instance from your terminal using the below command.

If you are not able to connect the instance using SSH, go to security groups and in the inbound tab, create a rule for SSH with port 22 enabled.

Python3 is already installed on this instance. We need to install pip and other dev tools. Run below commands

We will be working in a virtual environment hence we need to install the same.

Create a virtual environment and activate it. Now create a Django project.

Update the ALLOWED_HOSTS in settings.py file. For now, you can allow requests from all DNS or IPs but this is not safe. A much safer way would be to use the current public IP of the instance.

Now when you type IP your instance's public IP address with 8000 port in the browser, you should be able to see the Default home page of hello world Django project.

But before that, you need to add a custom TCP rule to allow incoming traffic on port 8000.

In the virtual environment, install Gunicorn if not installed already.

Start the Gunicorn using the below command.

This will start the Gunicorn on the same interface on which the development server was started. You can again test the application from the browser using public IP and port.

To integrate Gunicorn with Nginx make below changes.

Create a file /etc/nginx/sites-available/helloworld and paste the below content in it.

Now create the soft link of this file in the sites-enabled directory.

Restart the Gunicorn using the below command.

This will enable the Nginx and Gunicorn communication over a socket instead of a port, which is faster and more secure.

Now you can access the application by typing your public IP in the browser. Enjoy the free hosting for up to 12 months.

You can host your app for free (or for $5 with custom DNS) on Pythonanywhere. 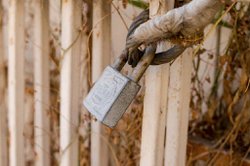