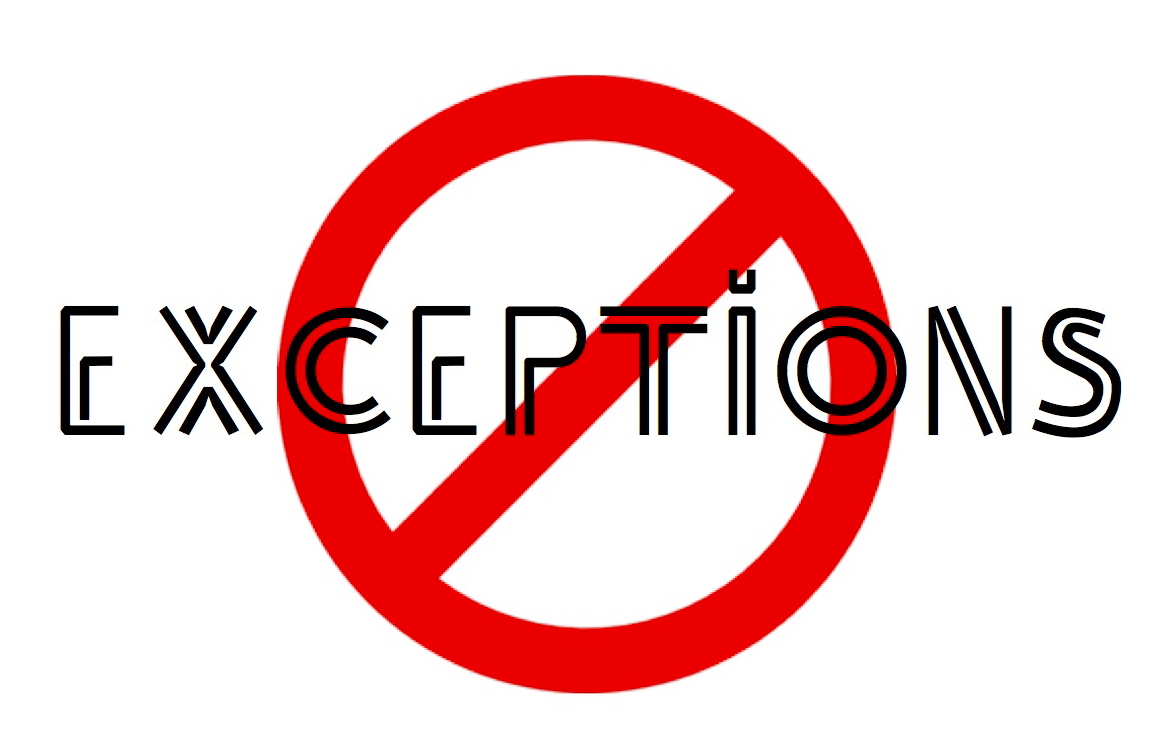 You will face at least two types of errors while coding with python. Syntax errors and exceptions.

Even when your code is perfect syntax wise, some lines may report an error when you try to execute them. Errors reported at runtime are known as exceptions.

For an uninterrupted execution, we must handle the exceptions properly. We can do so by using try except block.

In below example, we are trying to add a string and an integer. When the statement is executed it throws an exception.

If we don't handle this exception, the program will exit abruptly. Handle the exception using try except statements.

When the above piece of code is executed, an exception is thrown but is then caught by except block which in turn print a useful message which helps in debugging the code.

Let's say you are trying to open a file in try block (just an example) and it is possible there might occur some error in opening the file, we will handle exception in except block. If there is no exception thrown, the file is opened successfully, we have to close the file descriptor.

It's better to add code to else clause instead of adding code to try clause. This helps in avoiding catching the exception which was not raised by code being protected in try caluse. For example in addition to opening file in try clause, we were also trying to convert a variable to an integer. Imaging file opened just fine but conversion to int threw an exception which will be reported by except block as an exception in opening file, which will be misleading. See the example code below.

Above could be rewritten as below.