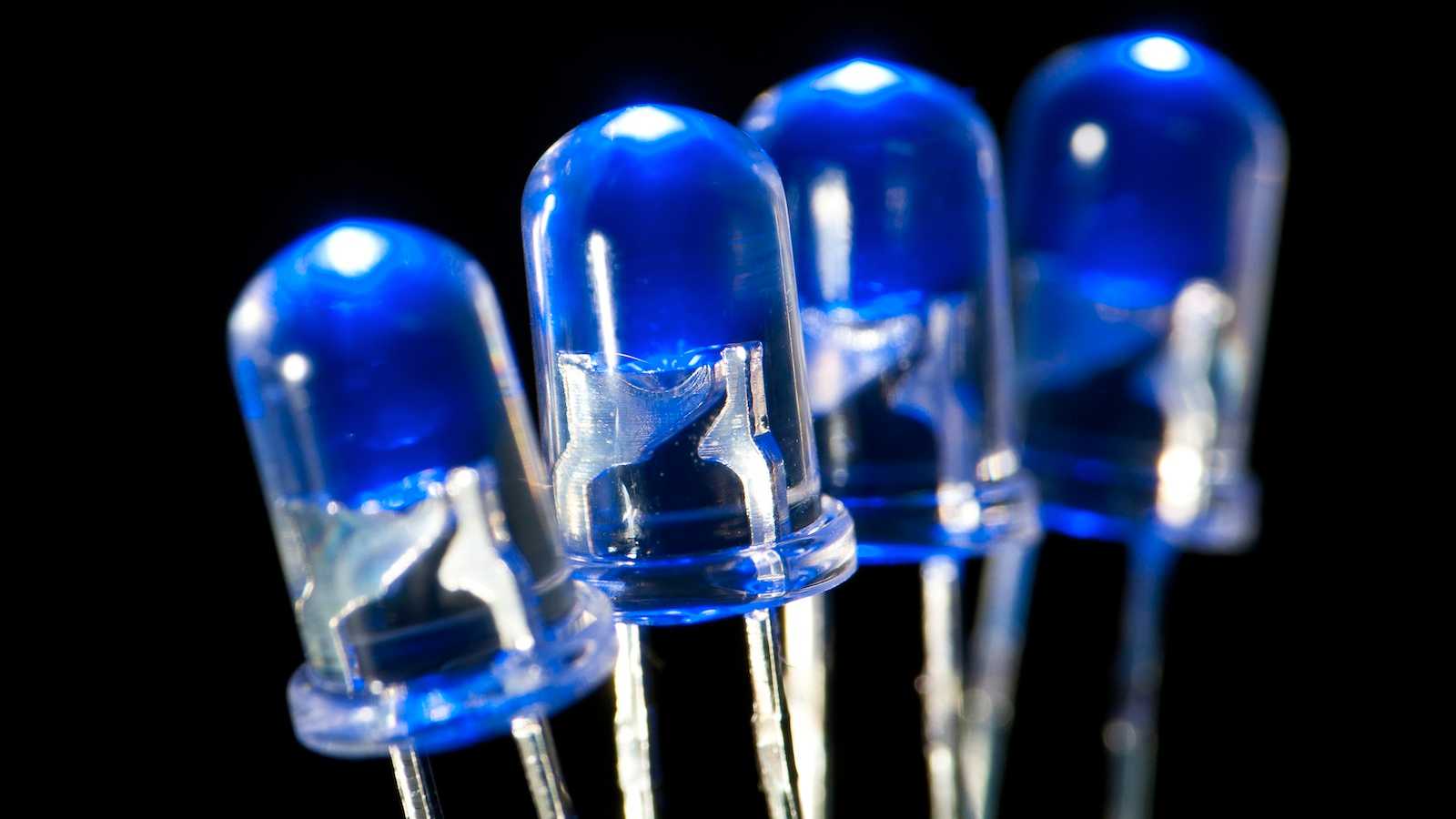 In the first and second articles of the series 'Programming on Raspberry Pi with Python', we learned how to setup Raspberry Pi, configure WIFI and enable SSH.

In the third article, we created a python script to send the IP address of Raspberry Pi on reboot to a telegram channel and scheduled it in crontab.

Now is the time to start exploring the hardware side of Raspberry Pi. In this article, we will control the LED (light-emitting diode) via GPIO pins of Raspberry Pi by Python program.

Programming on Raspberry Pi with Python: WIFI and SSH configuration

We are using the Raspberry Pi 3 B+ model.

I strongly recommend you to visit https://www.raspberrypi.org/documentation/usage/gpio/ for better understanding the GPIO pins of your Raspberry Pi.

Alternatively, you can go to the command prompt of your Raspberry Pi and run the command pinout which will present you a handy reference of GPIO pins. 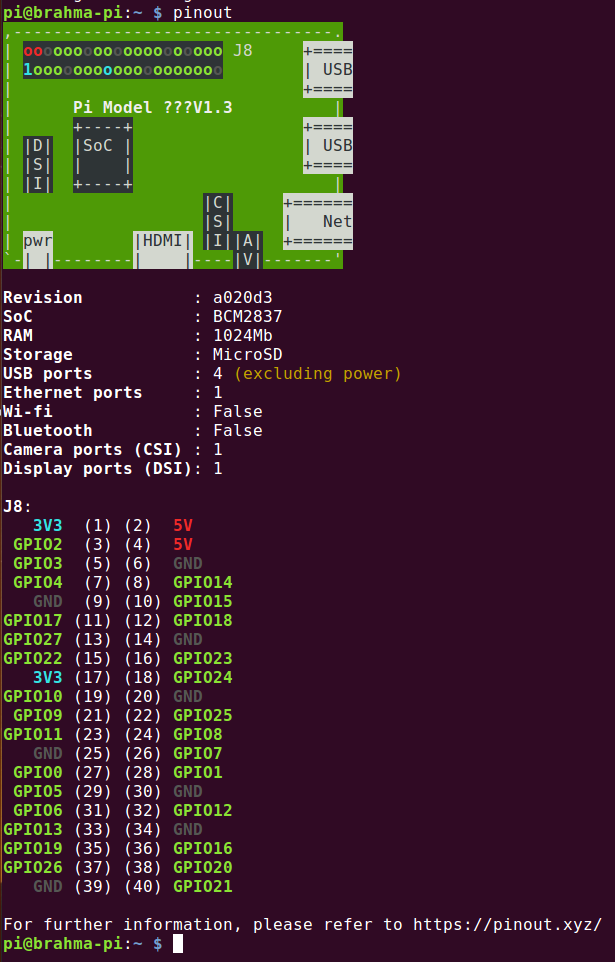 You can refer the instruction card received along with canakit. 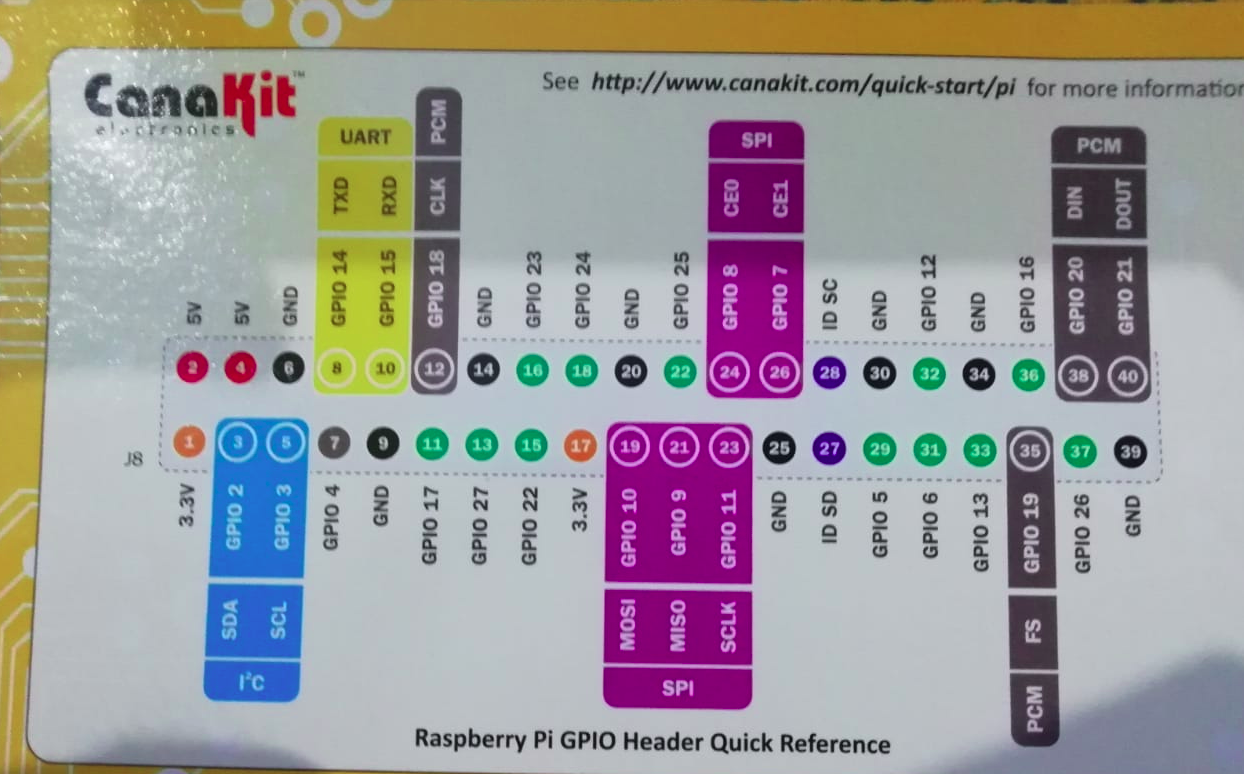 Let's connect the components together. 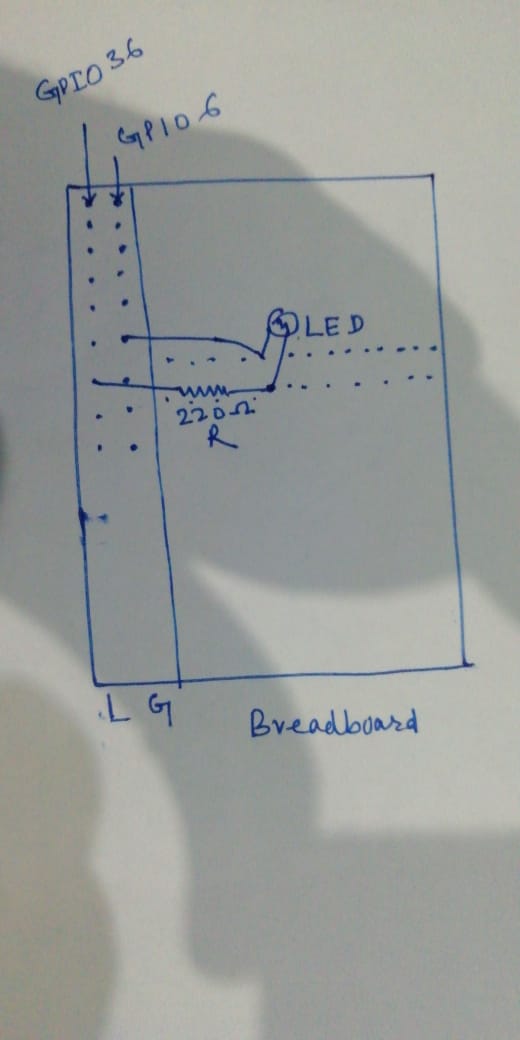 L and G stand for live and ground respectively.

Use below python code to control the LED.

First we imported the RPi.GPIO module.
Since we will be dealing with pin number 36, lets define it in a variable PIN.
Set the mode to GPIO.BOARD, which means we are referring pin number by their position on board.
Set the pin 36 to receive output.
Until loop is terminal, set the output to false/0/low on pin 36 and then sleep for 1 second. In next lines, set the output to true/1/high and then sleep for 1 second.
I clicked the below pictures to show LED in two states i.e. on and off. Look closely and try to figure out the connections.
LED Turned Off: 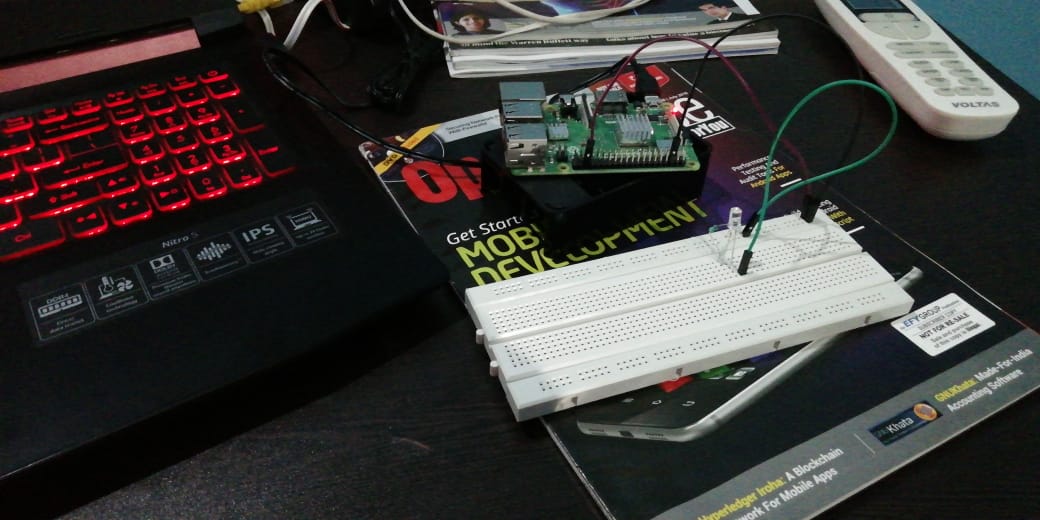 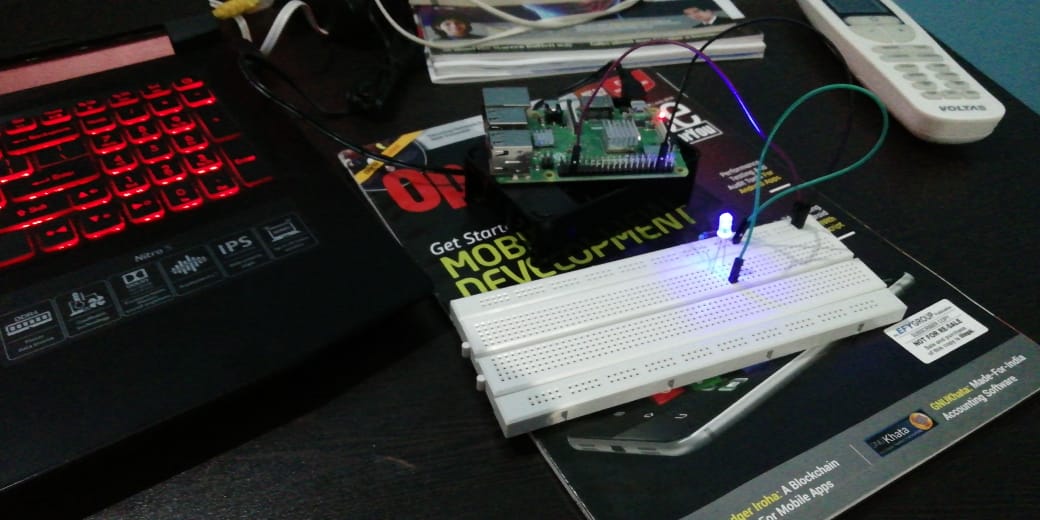 Try it out and if you are stuck anywhere feel free to comment. 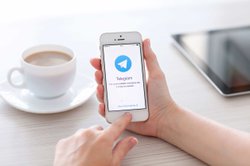